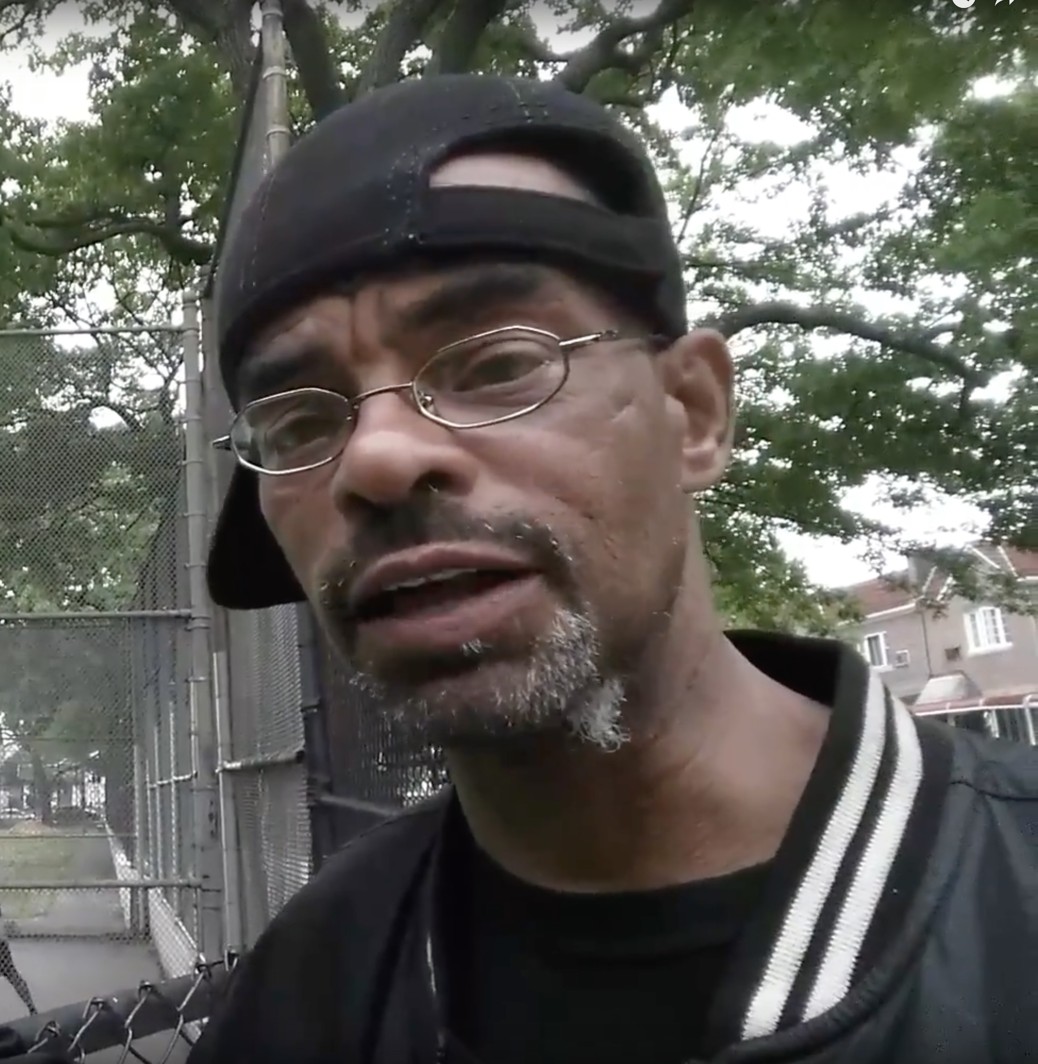 Allah Real, born Alfred Lynn, born December 29th, 1955 was known as a vocalist whose career spanned back to classic soul and R&B up to modern day Hip-Hop. He was also a prominent, early and productive member of the 5% Nation of Gods and Earths since the age of 12 in 1967. He is said to have taught or be responsible for the teaching of the 5% in the Borough of Queens, New York City. He often referred to Freedom Allah aka Popa Wu as his partner in these teachings. One prominent student of Allah Real is Wu-Tang’s DJ/Producer, Allah Mathematics. Musically he is featured on albums by Rza, Ghostface Killah, Masta Killa, Allah Mathematics, Brooklyn Zu, and Buddha Monk. In recent years, Real was the member of a R&B Quartet “Sophisticated Gents” with several of his lifelong friends. Allah Real released only one album entitled “Real Estate”, which was released on Chambermusik Records in 2005.

Here is an interview from Feb, 2005, originally broadcast on Chambermusik Radio (Live 365)
Listen on YouTube