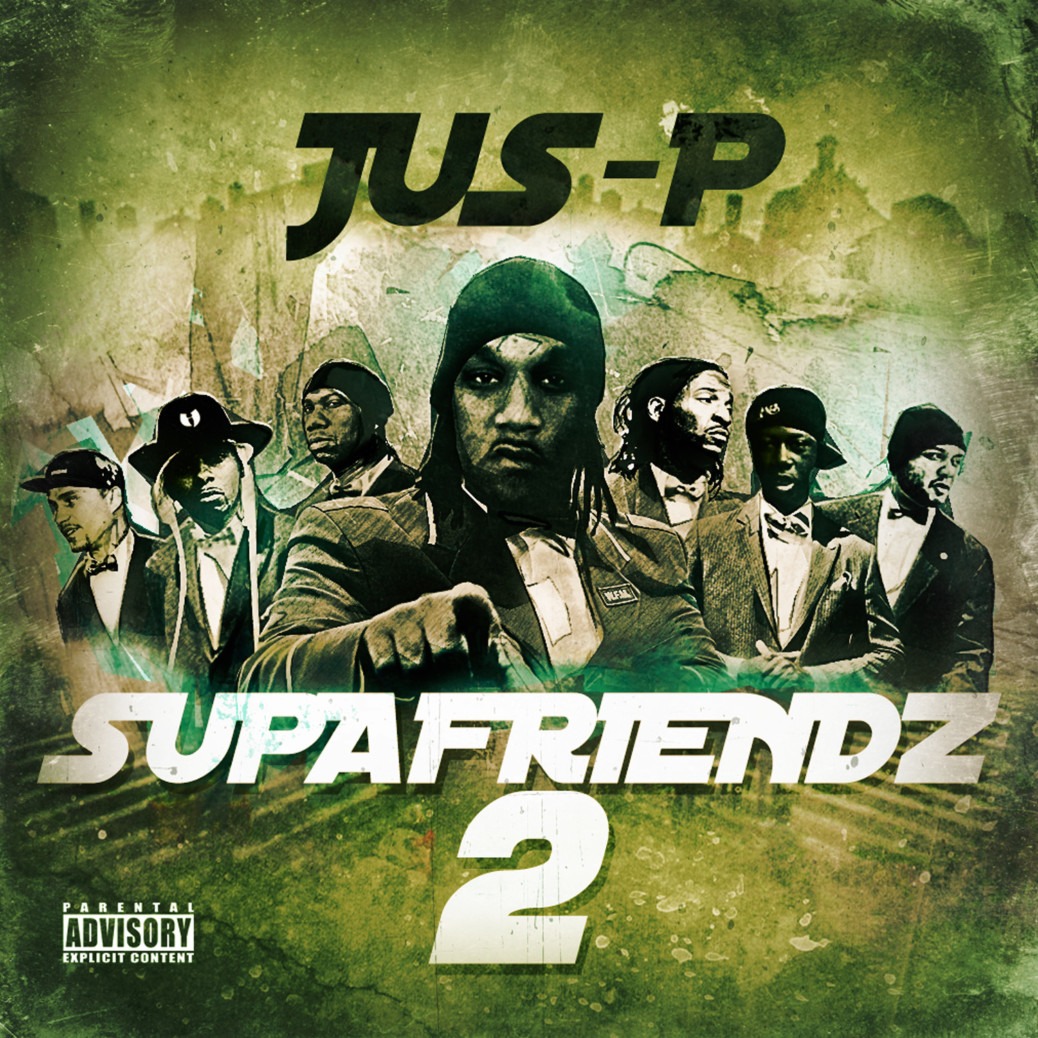 Shadow Clan member Jus-P comes together with Wu-Veteran Solomon Childs, and some other guest stars, for the follow-up to his Supafriendz tape with Supafriendz 2. (in stores now) This is a dope ass album of real raw Hip-Hop with a Wu-Tang flavor, so cop it now!

Jus-P is the “underboss” of the legendary Queens, NY crew known as Shadow Clan. Over the last few years he has made appearances on Chambermusik releases from Warcloud/Holocaust, Solomon Childs, G-Clef da Mad Komposa among others, and has been making his name in the underground hip-hop market. Chambermusik presented this young Hip-Hop solider to the world on this street album entitled “Jus-P and the Supafriendz” which serves to document some of the various artists he has met along his travels in Hip-Hop. Jus-P has since collected quite a few collaborations since then, primarily with Wu-Tang affiliate Solomon Childs. On this second excursion, we find him allied with the likes of The Shield Enforcers, Hell Razah, Merc Versus, Anthai tha Protagonist, Eff Yoo, G.S. Advance (Shadow Clan), KRS-One, Darkskinned Assassin, Dungeon Masta, Godilla, Spit Gemz, Crisis (Black Knights). and others.  Production comes from G.S. Advance, Bigz from Shadow Clan, Rediculous, Rawgitt Sunn, Dray Yard, & Dr. G. Additional mixing and mastering were done by G-Clef da Mad Komposa.  Ride through Queens with this young soldier of the Zulu Nation as he brings you “back” to a feel that will invoke the “true school” of the early nineties, but at the same time, perhaps the most original new movement in Hip-Hop today.

Buy from these venues and more: