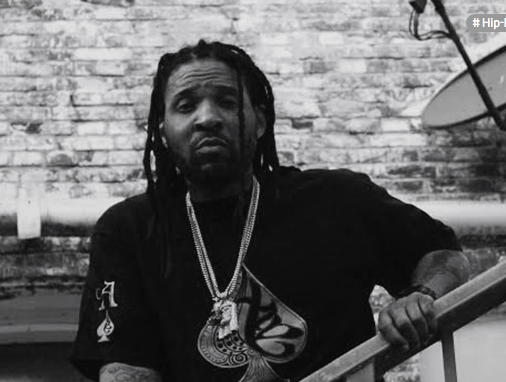 Wu-Tang Clan affiliate (and Chambermusik Records artist) Solomon Childs was shot and wounded over the weekend according to police. The rapper was struck by gunfire on Saturday (December 10) on Forest Avenue in Staten Island, NYC. Sources said the 40-year-old rapper was hit with gunshot wounds to the neck and back.

Police are seeking a green 1997 Nissan Maxima and other clues in a search for a suspect in the shooting.

Local cops are still trying to figure out if the shooting is tied to a string of armed robberies that have taken place in the area over the past several months.

Solomon Childs is being treated at Richmond University Medical Center in West Brighton. Luckily, the wounds he sustained in the shooting are not life-threatening.

Chambermusik: From the Chamberfam to you Solomon, get better fast, God has you!