Now in Stores: Holocaust/Warcloud ft. Pro the Leader – Back at Pro’s Lab 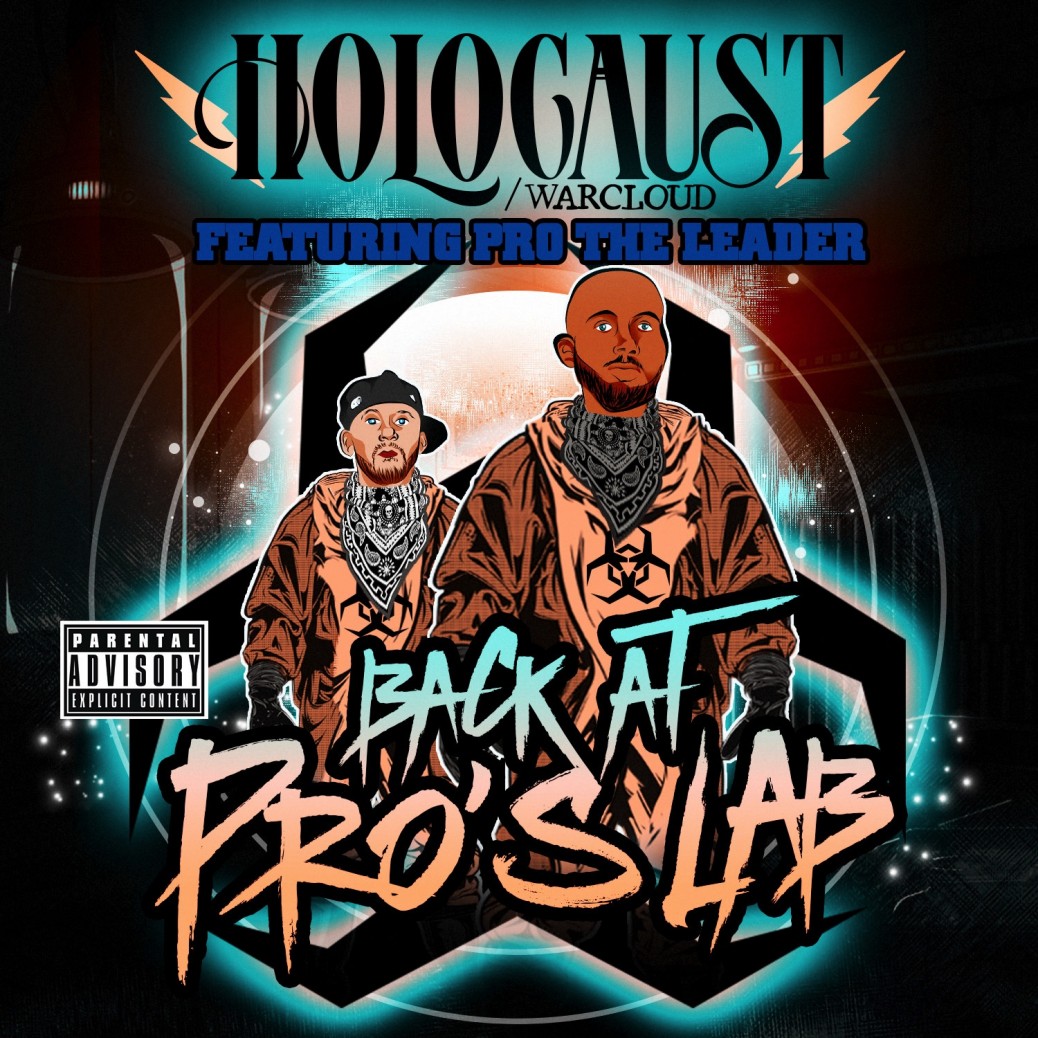 “Back at Pro’s Lab” features the great era (2001-2006) of Wu-Tang affiliated emcee Holocaust/Warcloud, who has become a cult figure among fans world-wide, accompanied by his young foil and protege, Pro the Leader, back then known as The Professional.  These are legendary archival recordings from the turn of the millennium, never before released via retail distribution, including 3 songs never before heard. Most of the album is produced by Skarekrow, like most of the classic music Warcloud has become known for.

3. Old Gator Men (2001) ft. Anti The Decimator and Sobretti (Produced By: Warcloud and The Professional)

Buy now at these stores: