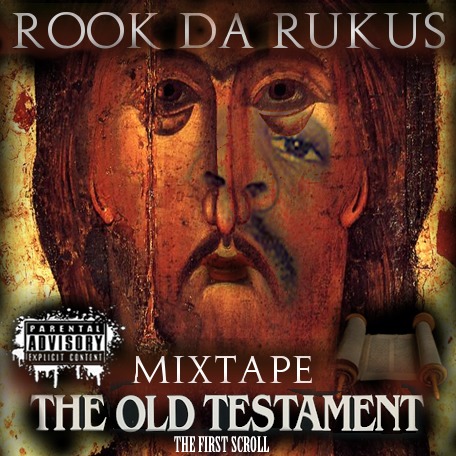 The Old Testament is underground artist Rook Da Rukus’s first release: The First Scroll mixtape. Over the years, Rook Da Rukus has evolved as an MC and this is a testament to most of his previously recorded songs along with new music. This 19 war track mixtape is a prelude to upcoming projects being released by Rook Da Rukus in the coming months. It features underground artists from across the world and up and coming underground producers, as well as Da Goldminerz and G-Clef Da Mad Komposa.